DISTRIBUTION OF INVASIVE MOSQUITOES IN HUNGARY

Climate change combined with a significant increase in international trade and tourism consist the main cause behind the emergence of new, tropical species in Europe. This process is called biological invasion  that caused also the emergence of three new mosquito species in addition to the 50 native species in Hungary. Invasive mosquito species are potential vectors of several pathogens (e.g. viruses and roundworms) posing a risk to humans and domestic animals as well. To better understand the arising epidemiological threat we need to know the spatial and temporal distribution patterns of these species. For this purpose, scientists at the Centre for Ecological Research in collaboration with the University of Pécs launched a country-wide mosquito monitoring program in 2019 with the contribution of citizens.  Citizens’ reports (based on collected mosquito specimens, photos sent via email or smartphone app) are inspected and validated by expert entomologists, then the resulting data can be used to generate informative figures that are represented here. By further processing of data, researchers can receive information on the ecology of invasive species as well as their role in the spread of pathogens. 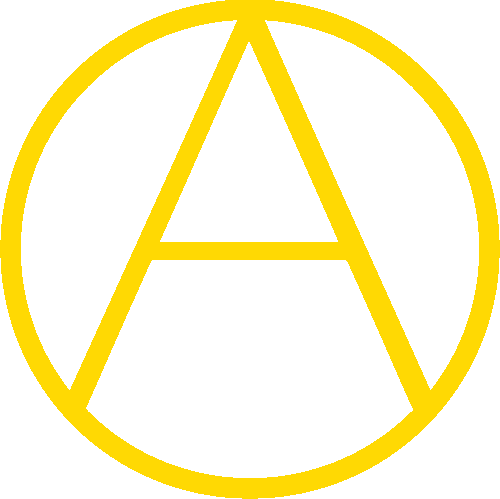